Error! A problem has been occurred while JavaScript is disabled. To enable it follow this
Welcome - Madhya Pradesh Tourism Board
Login
﻿

The popularity of Madhya Pradesh as a Film Shooting Destination has certainly grown over a period of time. The land of Khajuraho and Sanchi, the jungles of Kanha and Bandhavgarh, the Forts & monuments of Gwalior, Orchha andMandu, the Culture of Bhopal, Indore, Jabalpur and Gwalior offers film makers the most diverse Film making experiences. Various Bollywood films from Dilip Kumar's AAN (1952) to most recently shot films like Bhumi Pednekar’sDurgamati (2020), all were shot at the most exquisite locations in the “Heart of Incredible India” - Madhya Pradesh. 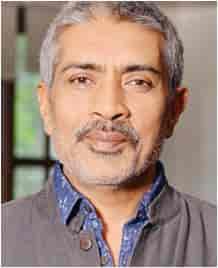 "Bhopal is the best place in the country for the shooting of Hindi movies, the atmosphere, scenic beauty blended with chummy Hindi speaking people makes it most suitable for film making, I am in so much love with the Bhopal that I may go native of it, as far as shooting of films is concerned I will continue to shoot films here." 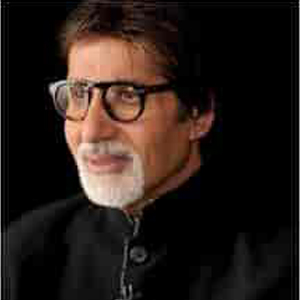 "It is not that because I am the son in law of the city, but I like the city and the people very much, the people are so much social and jolly and the atmosphere here is so much cooperative that I enjoy working here." 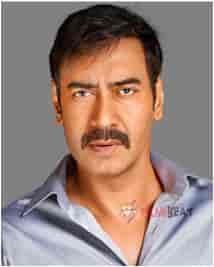 "No doubt Bhopal is the best place to shoot for a film, the cooperation of the administration and the people we get here is not seen anywhere else. The city is very beautiful that provides enormous atmosphere to shoot." 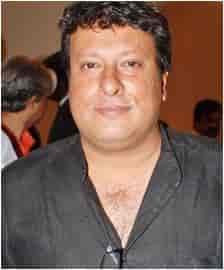 "No doubt, Madhya Pradesh has always remained in the headlines for its rich culture and heritage. Moreover, this State is enchanting for its scenic beauty."